Dolphin Lifts have cemented their name in Clevedon’s rich history by commissioning their own plaque on the seaside town’s world famous pier. The gold-plated plaque bears the company name, website and phone number and is located halfway along the beautiful Grade 1 listed structure, stretching out into the Severn Estuary. Director Tom Wakefield, who arranged […]

Dolphin lifts directors Tom and Nick Wakefield were delighted to welcome two baby boys into their families in September. Tom and his wife Louisa welcomed Walter Matthew into the world at Bristol’s St Michaels Hospital on September 11, then just three days later on September 14 Nick’s wife Stacy, who is Dolphin’s finance manager, gave […]

Certificate of Excellence from Stannah Stairlifts

Dolphin Lifts are proud to announce that they have achieved the esteemed accolade of Certificate of Excellence from Stannah Stairlifts Limited. The certificate confirms the company has successfully fulfilled the strict criteria for the installation and servicing of Stannah stairlifts. Dolphin Lifts were visited by Brian Cook, Worldwide Technical Support Manager and Scott Hunt, Stannah’s […]

Clevedon based Dolphin Lifts Western has recently won a five year contract to maintain lift equipment for Curo, one of the largest housing associations in the South West of England. The agreement will commence in April 2016 and under the terms of the contract Dolphin Lifts Western will be responsible for servicing and maintaining several […] 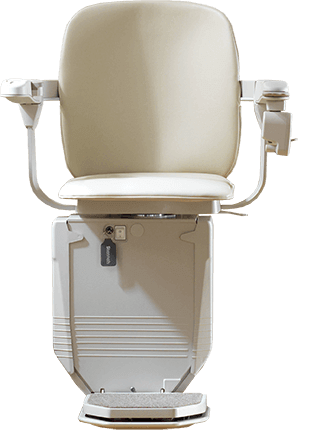 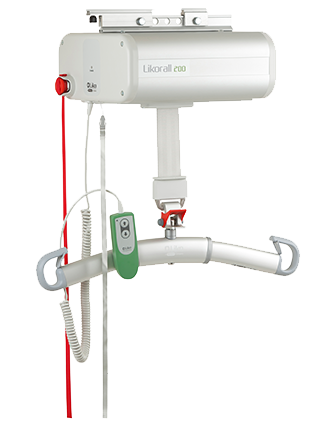 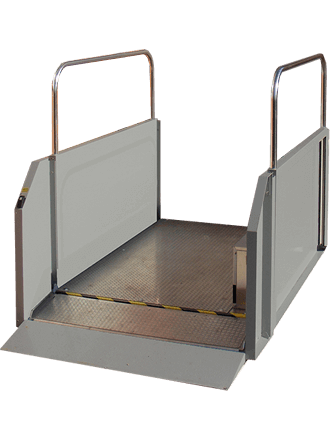 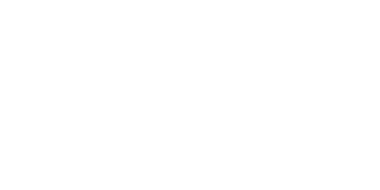 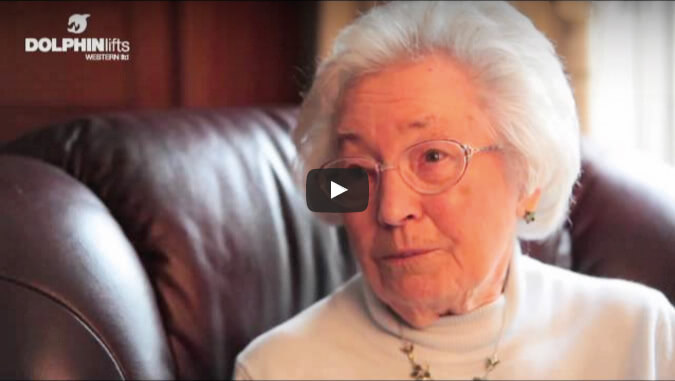